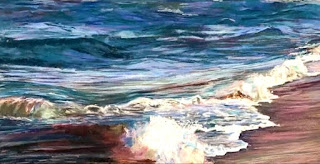 Sigrid Nunez on All the Basic Questions We Deny to Answer 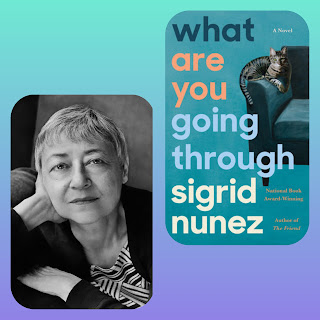 As René Descartes meditated on the nature of mind and warned that I can know my mind beyond doubt but it's nearly impossible to know the other's mind; however, I can imitate the great Dickensian phrase: It is the best of thing and it is the worst of thing that I don't have the direct sense data of what's going on other's mind, therefore, I will invite to take the medication as Sigrid Nunez has prescribed, "be kind, because everyone you meet is going through a struggle."    From  The Friend 's dog, Nunez hands us over to a Scheherazade-like talking cat in the constant serendipity of "What Are You Going Through" (Riverhead Books, 2020), that whispers the sibilant monologues and reflections of a voluntary childless woman who rents a room through Airbnb in a small cando of a "depressing" widow with a dead cat in late September 2017 to visit a terminally ill friend who is "swing between euphoria and depression" with her toxic r
Post a Comment
Location: Dhaka, Bangladesh
Read more 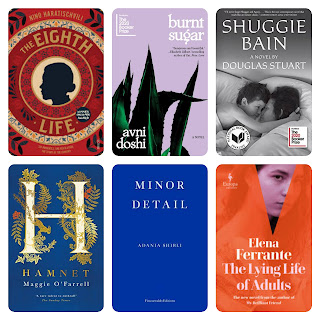 Imitating the great Dickensean phrase I can say "It was the best of times" in my reading and writing year and "it was the worst of times" in the other areas of my life in 2020. I have seen the birth of the youngest successor (nephew) and the death of the eldest predecessor (grandmother) in the midst of Covid pandemic. I have experienced a great benevolence of humanity as well as a terrible cruelty. In a nutshell, I have taken some risky decisions to bring out some best solutions of my life, on that matter the best of the best tools I have used are fiction reading and creative and critical writing. My flash fiction and book reviews written in English have got published first ever in the globally circulated literary journals. This is the year full of acceptances and rejections that teach me to value the purposes and efforts of my acts and not to take the judgments for granted.   This the year I have read each Booker-shortlisted novel and written reviews on half of the
Post a Comment
Location: Dhaka, Bangladesh
Read more 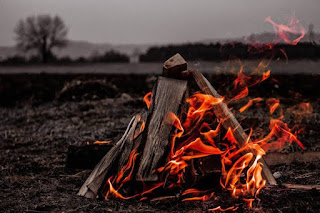 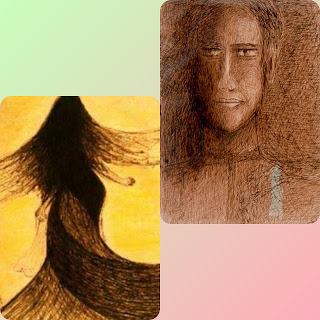 Artist:Rabindranath Tagore   The Neighbor   B y Rabindranath Tagore Trans. by Palash Mahmud My neighbor is a widow like a weeping jasmine soaked with the autumn drews detached from its petiole; she is not for adorning the flower-bed in a bride chamber but only for offering to the gods. I used to worship her so secretly in my mind. I could not express my romantic feelings about her without borrowing the word worship in lacking of other appropriate, simple dictions- to other people, even, to myself.  Believe it or not, Nabinmadhab, my dearly blossom friend,  didn't know anything about it. I had been feeling a flicker of delight and pride that I was concealing my such an intense feeling of love in the bottom of my heart so successfully. But it is also universally acknowledged that our emotional force is not bound to be locked up its sources like the Parbati river. It always conspires to break out by any  means. It feels a great deal of sadness and torments if it fails  to do. So
Post a Comment
Location: Dhaka, Bangladesh
Read more
More posts